Wild tracks at the Brandenburger Tor

Wild tracks at the Brandenburger Tor

Filming this scene of students protesting against climate change right in front of one of Berlin’s biggest sights, the Brandenburger Tor, we had a playback of the song that was composed for the movie we are filming. Our battery powered little PA worked well enough and attracted a lot of tourist’s attention. The actors were in the right groove and as we filmed could sing along the playback. But this also meant that the track our boom recorded couldn’t be used because it has an ugly mixture of people singing and our little PA speaker blaring in the background. So we recorded a wild track after filming where the actors wore headphones that played the song for them and they could sing along to the music without the boom mic picking up the playback. This way we captured a clean track of the singing in the exact tempo and key of the song. Using the 688’s aux routing capabilities and sennheiser IEMs helped quickly setting this all up. #productionsoundmixer for @itvstudiosgermany #tv #movie today in #berlin #soundcart #boomoperator #brandenburgertor @lectrosonics_inc @sounddevices @ambientrecording @kortwich @sennheiser 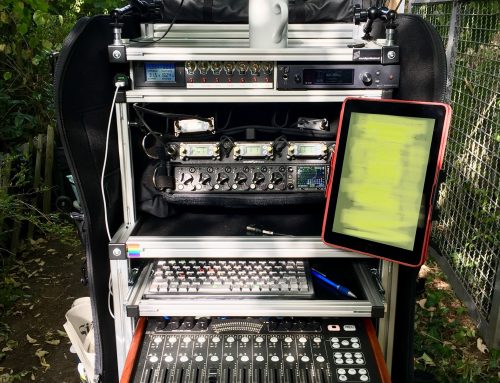 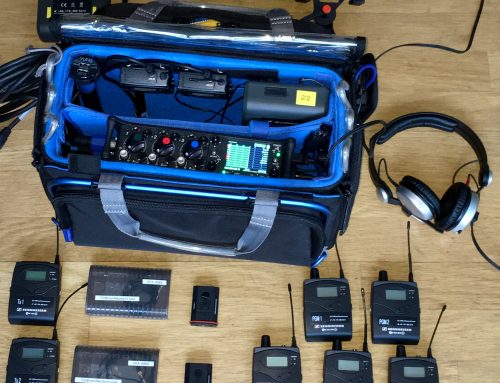 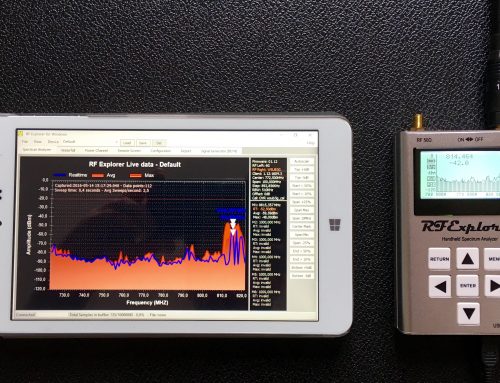